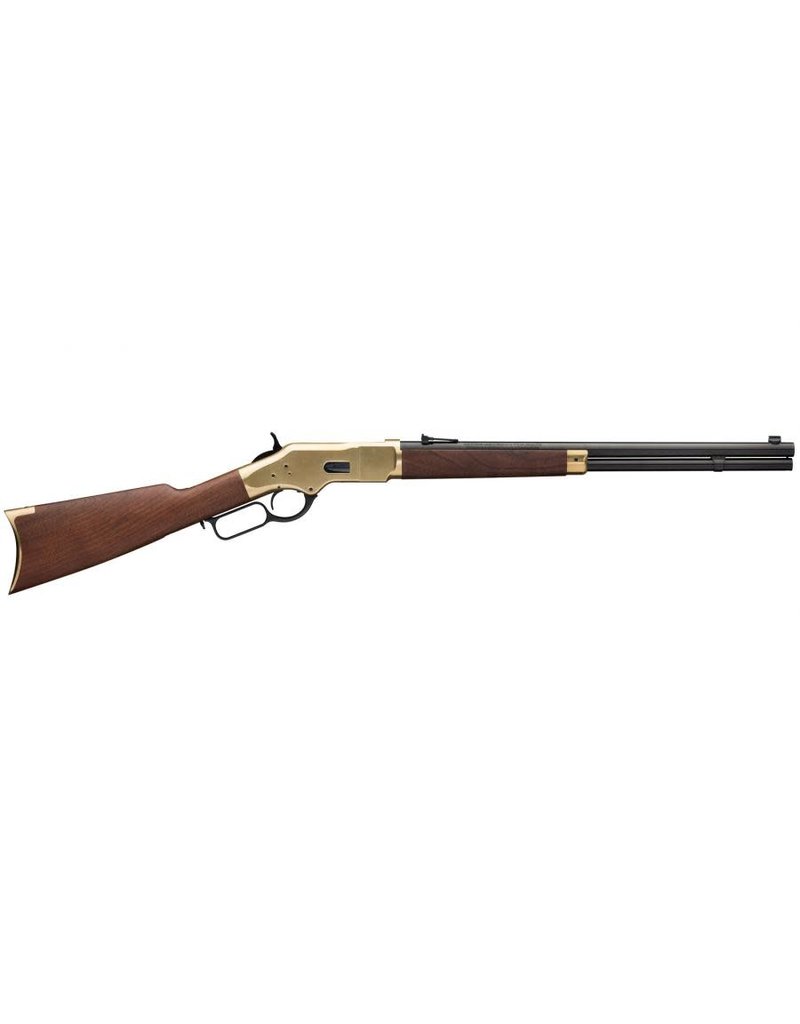 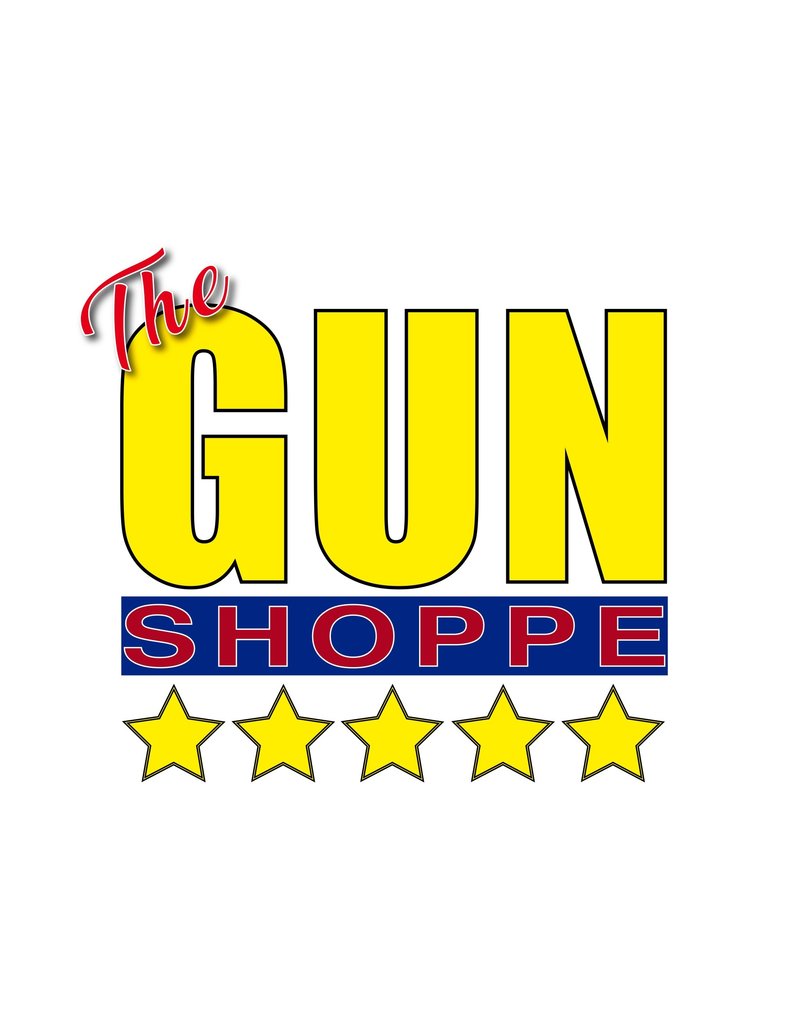 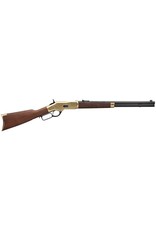 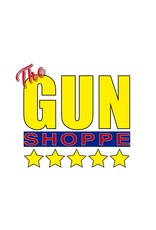 The iconic Winchester Model '94 .30-30 Carbine with saddle ring and 20" barrel was issued to the first New York State Troopers while they patrolled the rural countryside of New York State on horseback. They began their assignment on April 11, 1917 and to commemorate the historical 100 years of the New York State Troopers, Winchester is producing a maximum of only 500 commemorative Model '94 .30-30 Carbines with saddle ring and 20" barrel. THESE ARE THE ONLY WINCHESTER FIREARMS PRODUCED THAT ARE FULLY ENDORSED BY THE NEW YORK STATE TROOPERS PBA. Once the commemorative Winchesters have been sold, this specific edition will never be produced again.

Each carbine will be factory engraved with gold outline on the receiver, along with an outline of New York State, a New York State Trooper shield (number 1917), and NYST in gold. The Winchester logo, in gold, will be used for the first time in decades, depicting a Trooper riding into service on April 11, 1917. The buttplate of the original carbines had NYST and a Troop designation. These commemoratives will have NYST 100 YEARS on the buttplate.

In addition, Winchester designated a special serial number range for this occasion, with numbers ranging from 17NYST0001 through 17NYST0500. Each carbine will also include a Certificate of Authenticity with the serial number of your gun, and a brief history of the New York State Troopers. Carbines will be issued in the order they are received.

Add your review
0 stars based on 0 reviews